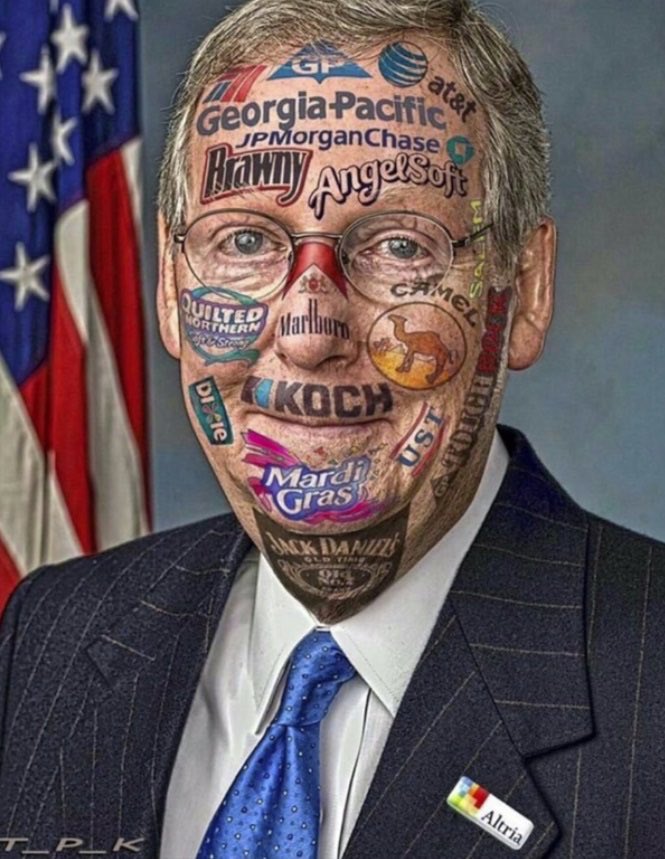 Top Senate Republican Mitch McConnell has been criticised after saying that Black Americans vote ‘in just as high a percentage as Americans’. The comment came after Senate Democrats failed to pass voting rights protections in the run-up to this November’s midterm elections that will determine control of Congress in 2023.

A reporter asked McConnell if he had a message for voters of color who were concerned that, without the John R Lewis Voting Rights Act, they were not going to be able to vote in the midterm. ‘Well, the concern is misplaced because, if you look at the statistics, African American voters are voting in just as high a percentage as Americans,’ McConnell said

Watch the video of Mitch McConnell giving racist remarks, below

In case you missed it, Mitch McConnell said the quiet part out loud last night: “African-American voters are voting in just as high a percentage as Americans.”

Make sure everyone sees this.pic.twitter.com/ReOvHGJcnI

Twitter Reacts to Mitch McConnell by Calling him “Racist”

After the remarks of Mitch McConnell, Americans seems angry and reacting on Twitter by sharing their angry thoughts, pictures from the history and rage.

Below are tweets which show how Twitter (and Americans) are reacting to Mitch McConnell.

In 1969, when Black Americans were still prevented from swimming alongside whites, Mr. Rogers decided to invite Officer Clemmons to join him and cool his feet in a pool, breaking a well-known color barrier.

In 1969, when Black Americans were still prevented from swimming alongside whites, Mr. Rogers decided to invite Officer Clemmons to join him and cool his feet in a pool, breaking a well-known color barrier. pic.twitter.com/U0vLD7Gb6i

The same one he has blown for years.

People sharing their own selfies with telling Mitch, they are American and are proud.

I am American! Mitch you don’t get to “other” me. I’m sure my roots are much deeper than yours, all of my lineage including: African, Native American and Irish. #MitchPlease #VoteThemAllOut2022 #VoteBlue2022 pic.twitter.com/GjJmXggGBE

Mitch McConnell’s has shown us how he thinks of African Americans.

We should believe him.

Ohio state senator, Nina Turner, responded by saying: “Not only are Black Americans, Americans, we built this joint 🏛🇺🇸.”

So the guy on the left, the leader of the Republicans, doesn’t see Black Americans in the same light as “Americans”

I don’t know who needs to hear this (Mitch McConnell), but African-Americans are Americans.

Breaking: the video in which @LeaderMcConnell refers to one of two groups as "African-Americans" and the other group as… "Americans." pic.twitter.com/pnGswf2A3S

The full video in which Mitch McConnell refers to one of two groups as “African-Americans” and the other group as… “Americans.” 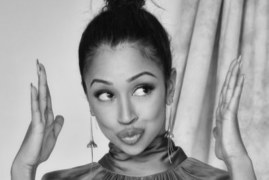 For people who want some interesting to happen in their life, free chat rooms are the best place for them as they can meet here someone with whom they can talk about whatever they wish to be entertained. Chat rooms ...

Is there any specific instance from one of your travels that comes to mind? Your path is being crossed by a wild animal, or an engine heating up. A flat tyre is a less serious yet frequent incident. Although you ...